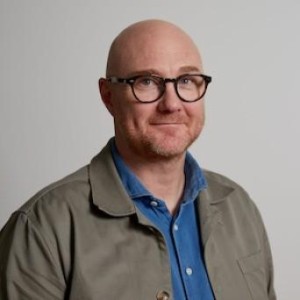 How does Subaio cancel subscriptions and can it work in my country?

So there are these two streams and if Peter is to get out of this subscription he needs to cancel both: the payment and also the contract. It’s not enough just cancelling the payment side of things, so how it is established is very important in understanding how Subaio’s subscription management platform also works. Because we’ve built this system on two different European directives, and these two directives are protecting Peter and other European consumers against ways of not getting out of these different subscriptions.

Let’s turn towards how Peter is then interacting with the product. So what Peter does is that he will go into his mobile phone, or he’ll go into his desktop, and he’ll log into his banking environment, because that’s where Subaio’s white label format is living, which means that it’s within the banking environment and here he will find an overview of his different recurring payments.

He’s going to find one that he finds “well I don’t need this anymore, I don’t need this newspaper anymore, I’ll just click on it” – and then he’ll start the cancellation process. The next step will be that we will ask him to sign a power of attorney, and once that is done then he just presses the button, and then we take over.